Former Head Coach of The National Team of England, Great-Britain and Iceland 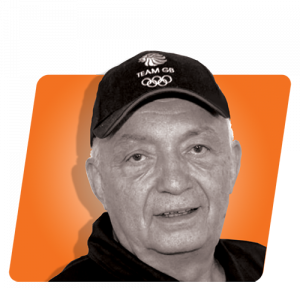 During his career he has coached Premier Division basketball teams in five different countries – winning national titles in four – and coached three different Senior Men National Teams, including Great Britain between 1994 and 2004. As an academic he lectured performance and excellence coaching at UCLAN, Leeds and Chichester University for undergraduates. In 2006 was elected as president of the Hungarian Basketball Federation.