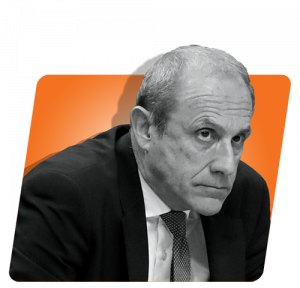 Ettore Messina is a well-respected figure in the international basketball community and is considered one of the greatest European basketball coaches of all time. As head coach, he won four EuroLeague championships (1998, 2001, 2006, 2008). He is a six-time Italian champion, an eight-time Italian Cup winner, a six-time Russian champion and a two-time Russian Cup-winning coach. He was inducted into the Italian Basketball Hall of Fame in 2008, the Russian VTB United League Hall of Fame in 2019 and the FIBA Hall of Fame in 2021. He is one of the rare coaches who has worked in the NBA as a European, previously with the Los Angeles Lakers and then from 2014 to 2019 with the San Antonio Spurs as assistant coach to Gregg Popovich. Since 2019, he has been the head coach of the Italian Olimpia Milano, a true coaching legend.