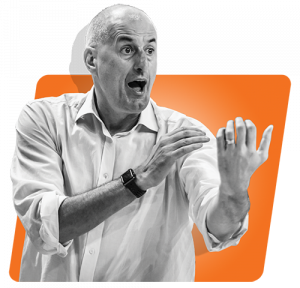 As a player and also as a head coach, Stojan Ivkovic won several times the Hungarian Championship and Hungarian Cup. He has been the head coach of Hungarian men’s basketball team for ten years. During this period, the National Team has qualfied twice in a row for the participation in the European Championship, which recently has occurred 52 years ago. Under his leadership, the National Team finished in the top 16, winning two games after 48 years. His name is related to supporting and growing up several youth basketball players. Recognizing his work, the Hungarian Coaches Association awarded him the title of master coach in 2020.