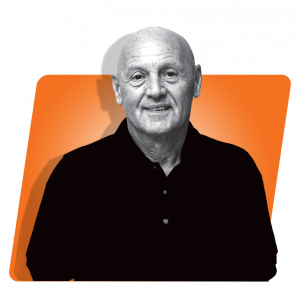 10 times Hungarian championship winner, 11 time Hungarian Cup holder, three times member of the Euroleague All Star team. Made her debut in WNBA in the summer of 1999 and played afterwards for Utah Starzz, Phoenix Mercury and San Antonio Silver Stars. Was elected five times as the best women basketball player in Hungary. As head coach she served last two seasons for Uni Győr Mély-Út, while she is also the assistant coach of the Hungarian Women National Team. Assistant coach of NKA Universitas PEAC team from the summer of 2022.