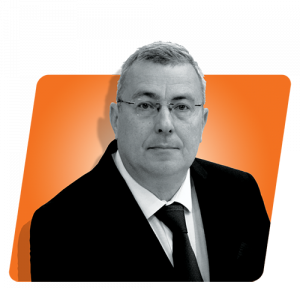 The most successful coach in Hungarian basketball, the holder of ten Championship titles and ten Cup victories, Euroleague winner with Spartak Moscow. He is the only Hungarian profesional who could lead both national teams. He is a founding member of the FIBA Elite Coaches Committee. László Rátgéber was voted coach of the year in Yugoslavia, winning the same title nine times in Hungary and in 2011 in Turkey. In 2009, he was voted the best women’s basketball coach in Europe. He has also coached Europe and the world national team twice. In addition to his associate professorship and scientific work, he is the professional and strategic director of the National Basketball Academy of Pécs, the Department of Excellence, chairman of the board of trustees, director of the Center for Basketball Methodology and Education, and master coach. Number of his publications is more than 80, independent citations 103, all citations 125, IF 34.