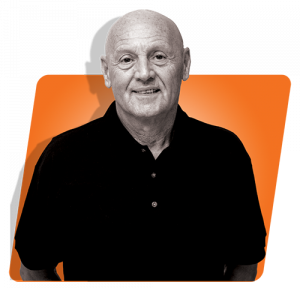 Currently the mental coach of the 2022 EuroCup winner Virtus Segafredo Bologna. Fabio Fossati is a teacher at the University of State of Brescia, FIBA Europe Coaching Certificate program instructor and mentor coach of the Ratgeber Academy. He works as a television sport commentator for RAI, Sky and Sportitalia. As a head coach he is a three-time Italian Championship, two-time Italian Cup, four time Italian Supercup winner. As a professional basketball coach he led the Camerun, Bangladesh and Switzerland National teams.