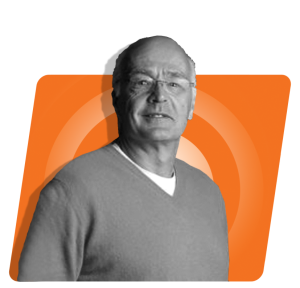 A former professional basketball player and coach, he has been active in football for more than three decades as a performance enhancement and conditioning coach. Winner of the Champions League, UEFA Cup, Team World Cup and European Supercup with Ajax Amsterdam, alongside world famous head coaches such as Leo Beenhakker, Louis Van Gaal, Morten Olsen or Ronald Koeman, but also helped the work of such excellences as László Bölöni, Erwin Koeman or Shota Arveladze. Apart from the Netherlands, he worked is Saudi Arabia, Monaco, the United Arab Emirates, Turkey, Uzbekistan and Georgia, but he was also the sports development director of the Hungarian Football Association, an assistant, coach and performance development process manager for the National Team.