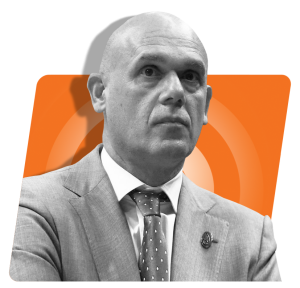 He is one of the most famous coaches in Europe, one of those exceptional ones who also worked as an assistant coach in the NBA. He also won championships in Croatia, Slovenia, Lithuania, Israel, Spain and Turkey, but in 2010 he also made history as a EuroCup winner. Between 2014 and 2017, he was the assistant coach of the Atlanta Hawks, and in the 2019-2020 season, assistant coach of the Memphis Grizzlies. Apart from Europe and the USA, he also worked in China, in 2020 he took over the Shanghai Sharks as head coach. At the national team level, he coached the Croatian National Team between 2001 and 2005. He spent the last season with the Euroleague team of Baskonia.